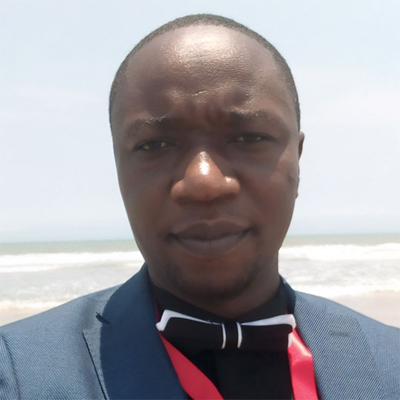 Kinshasa, the capital of the Democratic Republic of the Congo, is paying a heavy price for poor waste management. Every raindrop that falls on the city brings tears. Floods are caused by the waste sown with joy and gladness by Kinshasa residents.

It is widely known. Kinshasa residents have never realized that their own waste is their greatest adversary. They dispose of trash in any location and at any time. 4 out of 5 residents in Kinshasa have never thrown any garbage in a trash can, even if trash cans were close to their area of residence.

Some of the trash cans positioned along Kinshasa’s boulevards are more like decorative vases than trash cans. Those that are fortunately filled are occasionally left alone without being emptied. When it rains, all of this waste is washed into the gutters and streams. As a result, the gutters and rivers become clogged, resulting in floods. The rain that fell on Tuesday, March 1 only resulted in a waste collection operation. “Return to sender,” as the saying goes

Those who dump their waste upstream, paradoxically, are unconcerned about disasters. Four members of the same family died while digging in the floods in Ndanu, a district of the municipality of Limete. In the rain, a father, his two children, and his sister-in-law were electrocuted.

All of this reignites the discussion surrounding Kinshasa’s management. The residents of Kinshasa endure a nightmare, perhaps unaware that they are also their own worst enemy. The city’s organizing body is happy to launch a number of pointless initiatives that won’t have any real impact on waste disposal or the attitudes of the local populace.

Floods and other effects related to poor management of public affairs will worsen in a city where sanitation policy is still unknown to those who are supposed to apply it. Long-term solutions to this scourge can only be achieved by managing the issue holistically. If not, the Bana Kin will be left with nothing but tears in their eyes as the damage appears to be getting worse.