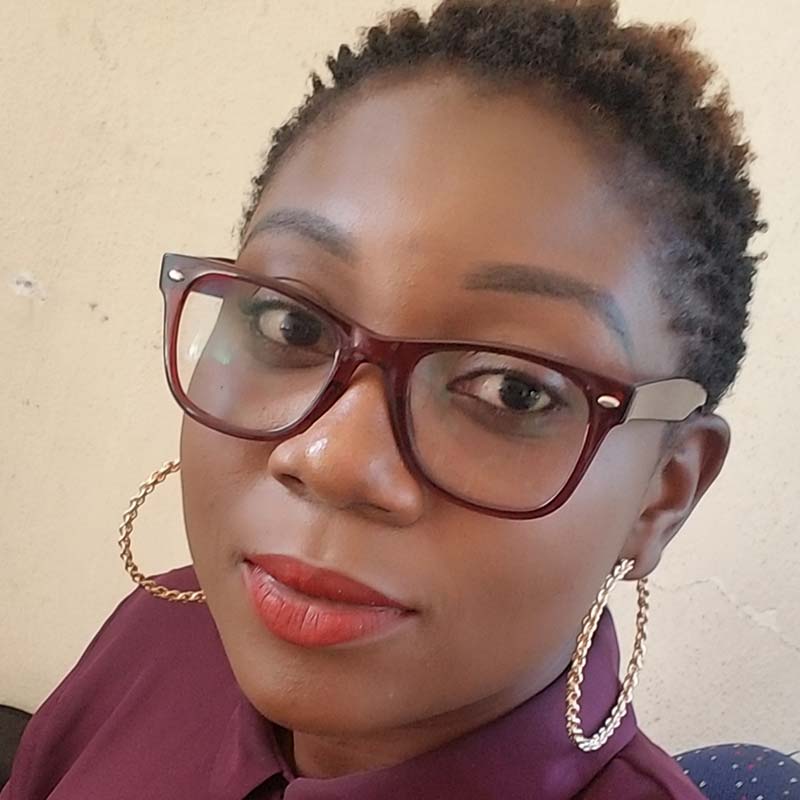 As authorities look for solutions for safer and more liveable cities, journalist and chief of partnerships at the Centre for International Forestry Research (CIFOR) and World Agroforestry (ICRAF), Cathy Watson, suggests tree planting is a simple, cost-effective solution.

COVID-19 restrictions led to a temporary reduction in pollution levels globally. Different stakeholders have as a result called for governments to make recovery from the pandemic as sustainable and resilient as possible. As part of this trend, Cathy says it is encouraging to note that the whole world now realizes the importance of trees and efforts to plant them in large numbers have been stepped up.

While the health and social benefits of green space in cities are proven, including heightened immune function and less respiratory disease, tree cover in many African cities is not only wanting but also reveals inequality, highlighting the margins between the rich and the poor.

The World Health Organization recommends that urban green spaces be planned and designed with the local communities and the intended users. This ensures that all green space interventions serve the needs of the communities – especially in deprived areas.

“With better forest and trees in the landscapes, groundwater is well maintained and also we have much more stable river flows,” explained Cathy, adding that trees bind and anchor soil, holding the soil’s profile and keeping the trees in place, therefore enabling water to sink into the ground.