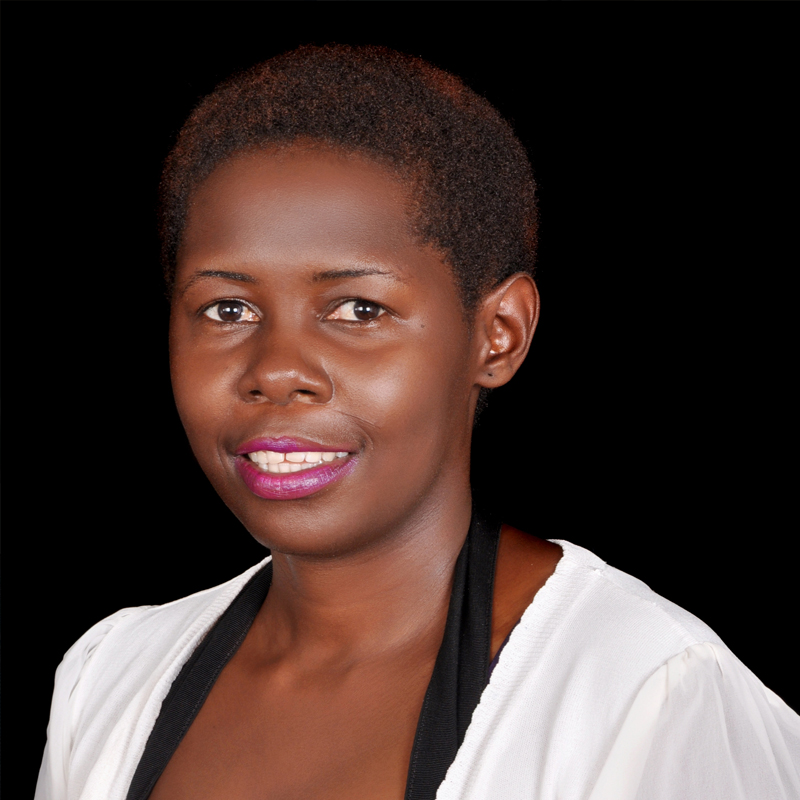 Leaders attending the eighth Africa Regional Platform for Disaster Risk Reduction in Nairobi, Kenya, have called for an increase in risk financing, arguing that this would help the continent free up resources for development in the long-term.

Africa is in the frontline of the developing climate crisis and in 2020 alone, 4.3 million people were displaced by disasters and conflicts in the continent.

In the wider East African region, Djibouti and Yemen, it is estimated that the desert locust invasion cost about US$8.5 billion. This includes staple crops, livestock production, and asset damages.

Dr. Guleid Artan, the Director General at the IGAD – Climate Prediction and Application Centre (ICPAC) said “we are seeing more frequent extremes with high climate vulnerability; as such the most vulnerable in our population are exposed to severe shocks with little or no time to recover from crisis.”

To reduce the occurrence of disaster induced poverty, Dr Artan says there is a need to increase funding for investment in climate smart livelihoods, multi hazard early warning systems and sustainable financing in anticipation of disaster. “We need to and should address the imbalance in financing from reactive emergency response to proactive disaster risk reduction,” he says.

With more money going towards disaster risk reduction, Dr Artan says organizations at continental, government and local government level can then work with communities to initiate projects for resilience building.

She highlighted the Making Cities Resilient (MCR 2030) project as a practical example of how local and national governments can shift from emergency response to risk reduction.

She gave the example of Kisumu City in Kenya which under the project has kickstarted a number of resilience projects including dredging of the tributaries of Lake Victoria ahead of each rainy season, the relocation of the city’s dump site to a safer location and sensitizing communities on risk reduction.

Mr. Brown warned that such initiatives can only be deepened and sustained within the right legal and policy environment. He also urged leaders to pursue political stability in the region as a way to reduce vulnerability. “These hazards are also aggravated by the increasing political turbulence in the horn of Africa and are coupled with weak systems and capacities to manage, mitigate and respond,” he said. Mr Brown, however, added that even in the context of weak governance, countries in Africa have prevented significant loss and suffering through better preparation and the right policies.

He cites the case of Kenya, where he says close to decade of action under the ending droughts emergency initiative helped reduce the number of people that would have been affected by the on-going drought. “If we hadn’t gained a lot from that initiative, far more than 2.5 million Kenyans would be facing deep food insecurity right now,” he said. The conference ends Friday 19 November 2021 with the seventh high level meeting on disaster risk reduction which will adopt the Africa position to the global platform next year.