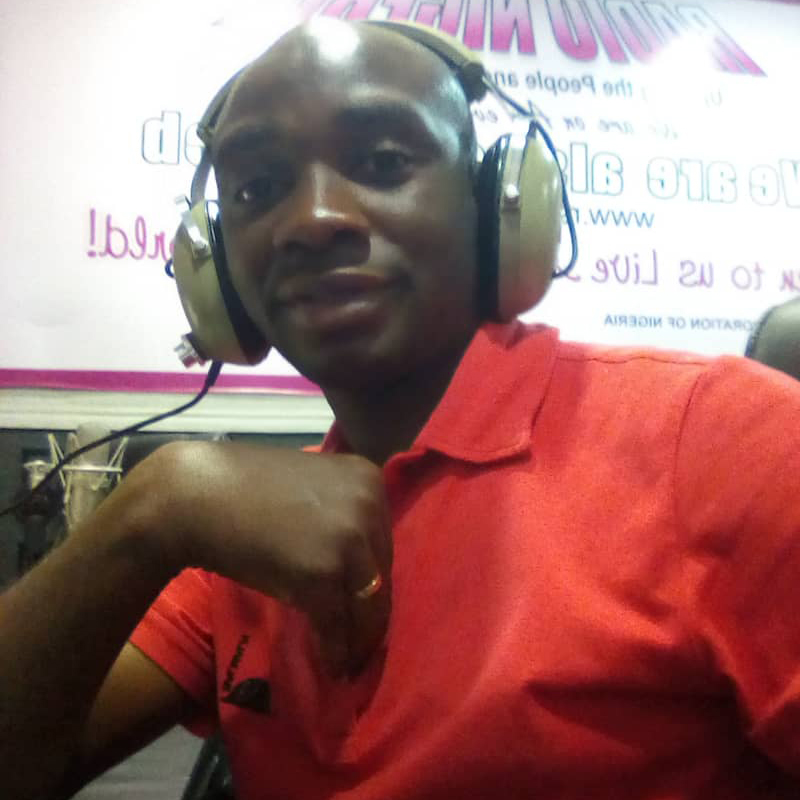 Landslides have become more frequent and severe in Africa with more devastating effects. Professor Igwe Ogbonaya, the Head of Geology Department at the University of Nigeria, who has been studying landslides in the continent for over two decades, is warning that this phenomenon is now extending to new terrains that were not affected before. Profesor Igwe Ogbonaya spoke to Tersoo Zamber, a journalist from Nigeria about his report Landslides in Africa: The Emerging Trends of Slope Catastrophes and the Factors Driving Instability in the Continent.

Here is a transcript of their conversation:

Your report talks about new trends in landslides in Africa. Please tell us about that.

In 2017 my team and I discovered a new trend in the way the continent was affected by landslides: their frequency is higher; their scale is larger and sometimes their occurence are different from before.

We usually expect landslides to occur on hilly places, sedimentary regions where we have the soft rocks, and in areas of loose sand but we do not expect them to happen  in hard rock regions, where you have granite and basalt.

In a nutshell, more landslides in Africa killing many more people; that’s the trend.

What is causing landslides in terrains that were not seen before?

In Africa, mainly, and in West Africa, the triggering factors are rainfall and anthropogenic factors for example people cultivating the base of the slopes and rendering them unstable. Such places are just waiting for the slightest event, literally, before they collapse.

In the course of my study, I have seen slopes moving even when there is no rain. How do you explain landslides in a dry season? It is because human activity renders the terrain vulnerable to failure.

I have encountered places where slopes are left standing at almost 90 degrees. Such, do not need to wait for rain in order to collapse.

So, we are going to see more landslides, even in areas we do not expect. Why? Because anthropogenic forces and natural forces have already predisposed those areas to fail.

Landslides have increased in frequency and intensity. Is this likely to change in the near future?

If the trend of climate change continues as we know it now, then we can expect more of these to continue.

We have analysed rainfall data for most part of West Africa encompassing Nigeria, Sierra Leone, Cameroon and Ghana. And we found that rainfall has increased. However, it’s not only within the years that the rainfall increased astronomically that landslides occurred but even when there was not much increase.

So, we start talking about cumulative rainfall. Why? One, because of urbanization and two, because of poor waste management.

The waste we dump into our gutters block the drainage which would have reduced pore pressure. Because we don’t allow the pore pressure to exit somewhere, that operation is accumulated somewhere else. The accumulation of pore pressure is what reduces effective stress and the sheer strength of the material leads to landslides

Since our behaviour has not changed in managing waste, we are going to see more landslides.

Poverty has also driven most people to build their houses in dangerous locations like foothills.

Are there any tell-tale signs of landslides that we can look out for?

Before we read the signs, you must have installed equipment like we did in the wake of the big earthquake that triggered a tsunami in the Indian Ocean. With funds from UNESCO and the government of Japan, we went to Indonesia, which was devastated during that period; and we mounted equipment on vulnerable slopes.

With this equipment, any slight movement in the slopes can be detected, triggering early warning signals which we connected to loud speakers. When there is any movement, even in millimetre scale, then the loud speaker will go up and people will begin to evacuate the area.

And then there are other things we need to do to be able to tell the signs. But what signs can tell a slope is about to fail? First of all, the slope angle may be too high. It can be high as a result of erosion or because people have been mining sand or other resources. And once it gets higher than the strength of the material can carry then we can expect that it can move anytime and I have examples of such cases around the country (Nigeria).

Do you remember what happened in Sierra Leone and later Congo? It was a disaster waiting to happen and nobody cared to look at the warning signs.

Why in Sugar Loaf Mountain in Sierra Leone?  Would people build at the foot of the mountain when they know that the slope angle compared to the strength of the material of that mountain was very, very low. ( IS IT A QUESTION OR A COMMENT?)

The area receives a lot of rainfall and because of the nature of the material, the rainwater does not discharge immediately it enters the ground, therefore the pore pressure builds up. These are the signs and we neglected them.

So, our governments need to start to believe in science, and they need to encourage more research on this.

Are there any specific African cities / towns that your research identifies to be at risk of landslides?

Yes. I can mention at least three or four. But first of all, the biggest problem with urbanization in Africa is that the agencies responsible for planning have not exactly done their jobs.

Why do we have unplanned houses? People are building houses anywhere they want and this is a precursor to disaster.

I have seen that in some of these cities that we have studied in Nigeria, in Conakry, Guinea, Sierra Leone and Cameroon.

These are cities where we have a concentration of houses and industrial areas in vulnerable areas. Should a disaster strike, it will be above the scale of what we saw in Sierra Leone in 2017 and Congo. Why? Because the influence of climate change has even increased. And then we have not restrained people in their patterns of building and in their disposal of waste.

How can Africa’s urban centres be made resilient to landslides?

Both governments and private stakeholders must take interest in research. Then secondly, communities must be made aware. I have encountered communities living at hazardous mountain slopes and they told me the mountain is not dangerous. I said, “I’m a professor. I have studied this,” but they still said no, this is not happening. So, we need to make these people aware of the dangers.

In a nutshell, we must be able to bring Africa up to date. Let us specify and isolate the risks that our cities are predisposed to and then apply risk informed prevention measures.