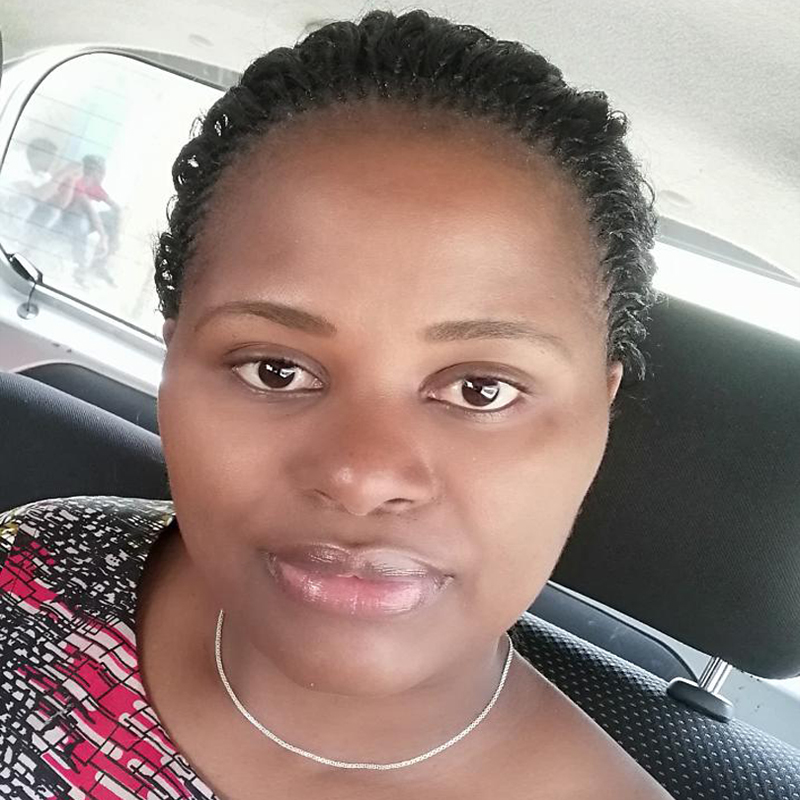 It will hit the ground with maximum sustained speed of up to 65 km/h.

Authorities have issued warnings of heavy rain, strong wind and waves of up to 2.5 metres high for coastal Tanzania, including Mafia Islands.

Communities living close to the ocean have been advised to move.

“While the cyclone is losing power as it approaches the city, we advise all people living in Dar es Salaam, especially near Indian Ocean, to move for some days to avoid any tragedy,” said Dr. Agnes Kijazi, the director general for Tanzania Meteorological Authority.

A few people living close to the ocean were seen moving from their homes Friday following this warning.

It is not clear yet if the government will be providing temporary shelter. Monicah John, one of the residents seen moving said she would be staying at a friend’s house in the outskirts of Dar-es-Salaam for a few days.

“I am taking a self-initiative in order to be safe before everything changes,” she said.

The government has asked fishermen and beach goers to stay away as they monitor the progress of the cyclone.

The Tanzania Meteorological Authority is Saturday 24 reporting that Cyclone Jobo has lost significant speed; moving at about 20 kilometres an hour and was at the time of reporting, just 76 kilometres east of Mafia Island.

The authority is however still warning of heavy rains and possible flooding from late saturday in the island and in the country’s economic capital – Dar-es-Salaam.

Between 200 to 400 millimetres of rain is expected within 24 hours as the Cyclone makes landfall, the agency announced.

DIRAJ member and senior journalist with Nipashe Newspaper, Salome Kitomari, a resident of Dar-es-Salaam is on the ground and will be updating this story.