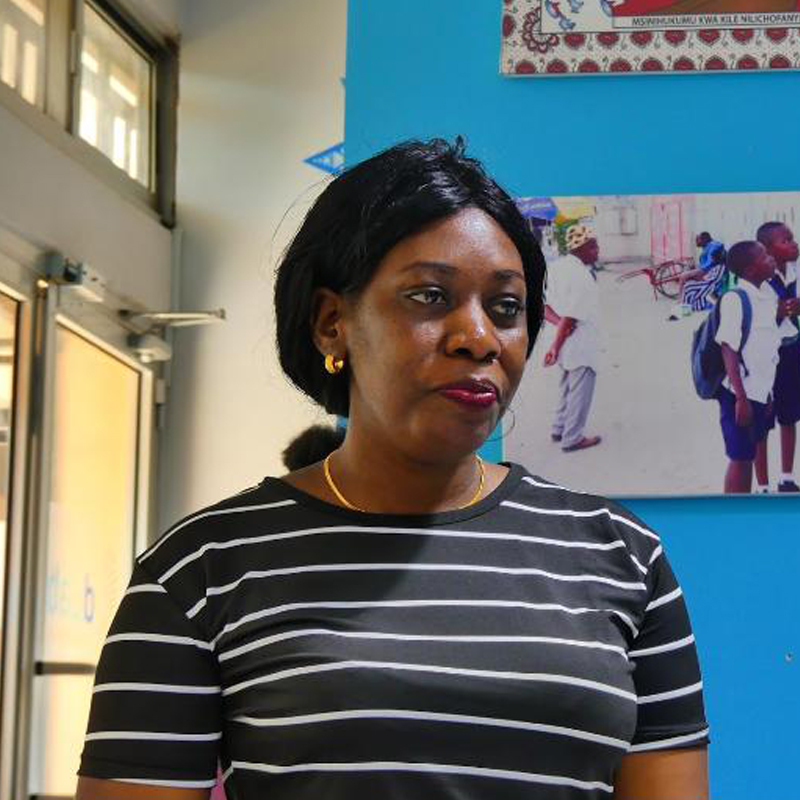 Chelu Matuzya is a senior radio journalist with Tanzania Broadcasting Corporation (TBC). She has had a stint of 10 years’ experience in journalism. She worked for renowned newspapers such as Business Times and Majira from November 2008 to July 2010. She also makes use of her journalism career to promote and defend freedom of expression and access to information in Tanzania. She has passion and a strong dedication for sound investigative research methods of journalism in quest to establish the truth objectively.

She has specialized in health, gender and agriculture reporting.  In January 2020 She participated in the Disaster Risk Reporting training which was organized by UNDRR and DIRAJ. She also took part in Tanzania Media Foundation Fellowship (TMF) on development issues in 2017.

She has won several media awards such as Excellence in Journalism Award Tanzania (EJAT) in 2016 in the agriculture category.