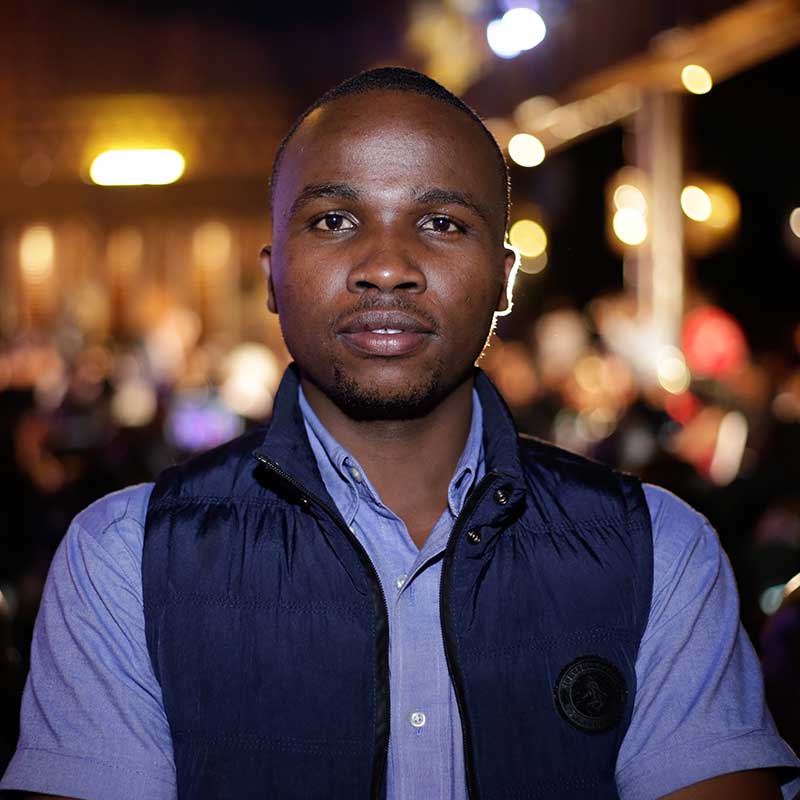 The Coronavirus pandemic is changing the way people get around. Now with a need to avoid infection while in transit, many urban dwellers are turning to a simple, affordable, reliable, and environmentally sustainable means of transport: the humble bicycle.

Cities around the world have seen a surge in cyclists in response to COVID-19. Many, including London, New York and Bogotá, have temporarily altered road space to expand space for bicycles.

In Nairobi, Kenya, cyclist and urban planner Cyprine Odada reckons that mobility in the city has changed in favour of bicycles, something that she says should be a new normal beyond the pandemic.

“We have travel restrictions, we have limited people allowed to enter public transport, and we also have too many people who require transport at around – say 4pm; just before curfew time. Because of that situation, a lot more people are looking for alternatives – a way to get home safer without interacting with people whose movements they do not know.” She says, adding that she is happy to see neighbours she had never seen on bicycles now cycling to work and errands, and that many bicycle shops in Nairobi are currently running out of stock.

Even as new cyclists pour onto the streets, old challenges that have discouraged cycling in the past, await. Only a few roads in Nairobi have designated cycling lanes and even those have no proper connections to the rest of the network, making it a nightmare for cyclists – especially when the roads are busy, which they often are.

Cyprine says it is both a policy and planning problem. “Kenya does not have any urban road design manual or guidelines, so, most of the roads in Nairobi are built using the highway manual which doesn’t work because the way a highway operates is very different from the way an urban road operates.”

The manner in which the urban road network is designed, built and managed can have a significant effect on the utility and safety of cycling. Christopher Kost, Africa Program Director, Institute for Transportation and Development Policy (IPTDP), says implementing cycling lanes in Nairobi would not be expensive or complicated.  “A lot of our roads already are wide enough; we just need to demarcate and protect cycling lanes. This requires the political will.”

For a country like Kenya that loses an estimated 18, 000 people to air pollution each year and owes at least a third of deaths to non-communicable diseases like cardiovascular problems and diabetes, cycling has the potential to transform not only the way urban populations move, but also the way they live.

“It’s actually the way that we can unlock our cities and deal with congestion, cut commuting costs and ensure that we have cleaner air for everyone to breathe,” Christopher added.

For Laban, a Nairobi based IT specialist who has been cycling actively for the past year, road users need to be sensitized in order to change deep seated mindsets against cycling. “In Africa, many people believe that cycling is for the poor and so people seek cars as a status symbol, and this also influences perceptions of motorists on cyclists and how they treat them on the road,” he says.

Across Africa, bicycles continue to connect many to opportunity, healthcare, education and to each other. As the world commemorates World Bicycle Day, it is critical that local authorities take steps to make cycling safer as a step towards sustainable urban mobility.