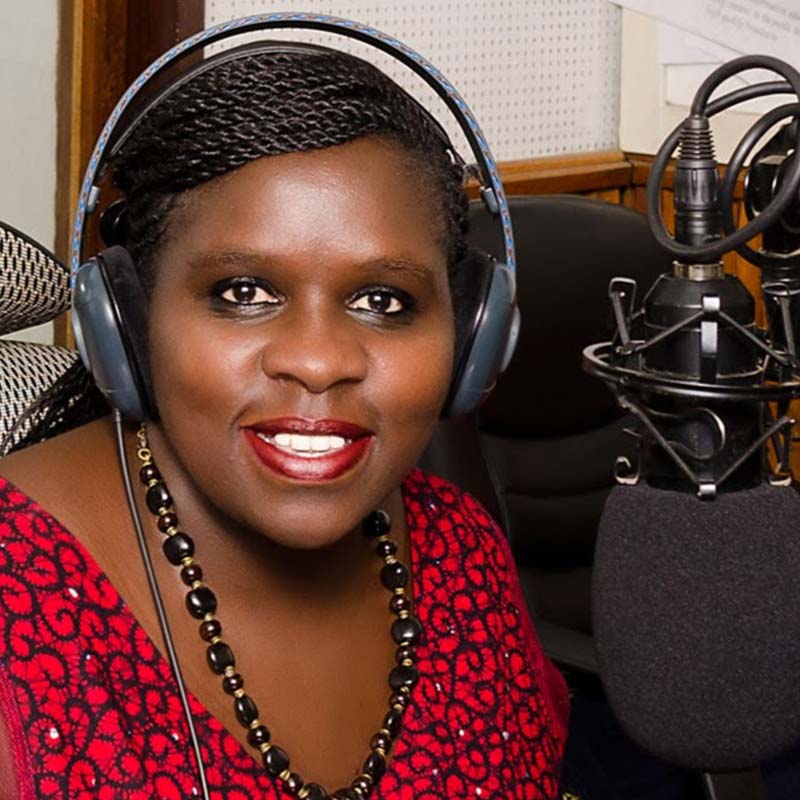 A once thriving and fertile region that for generations supported millions of livelihoods has turned increasingly dry and barren due to the combined effects of climate change, population growth and unsustainable land management practices.

According to the United Nations, The Sahel is as much a land of opportunities as it is of challenges. The Great Green Wall project is meant to grow an 8,000km natural tree wonder of the world across the entire width of Africa to stop climate change, drought, famine, conflict and migration.

Through the African Union, more than 20 African countries are involved in the project, which is also supported by a global movement of international partners.

Malian musician and activist Inna Modja is using her advocacy to ensure that opportunities for the people in the Sahel region are achieved through the project.  “This project will combat forced migration, lack of education and food scarcity in the region,” Modja said.

She noted that 15% of the project is already underway and is bringing life back to degraded landscapes.

“50 percent of the population in The Sahel region are under 25. We need to give them hope”, Modja added.

With support from other musical collaborators (Didier Awadi, Songhoy Blues, Waje, and Betty G), Modja will be featured in a film meant to amplify the promise of the Great Green Wall in helping to address the urgency of threats facing her country Mali, the Sahel region and the whole world. The film is set to be launched on Wednesday 17 June 2020 to mark the World Day to combat Desertification and Drought. This year’s observance is focused on changing public attitudes to the leading driver of desertification and land degradation: humanity’s relentless production and consumption.