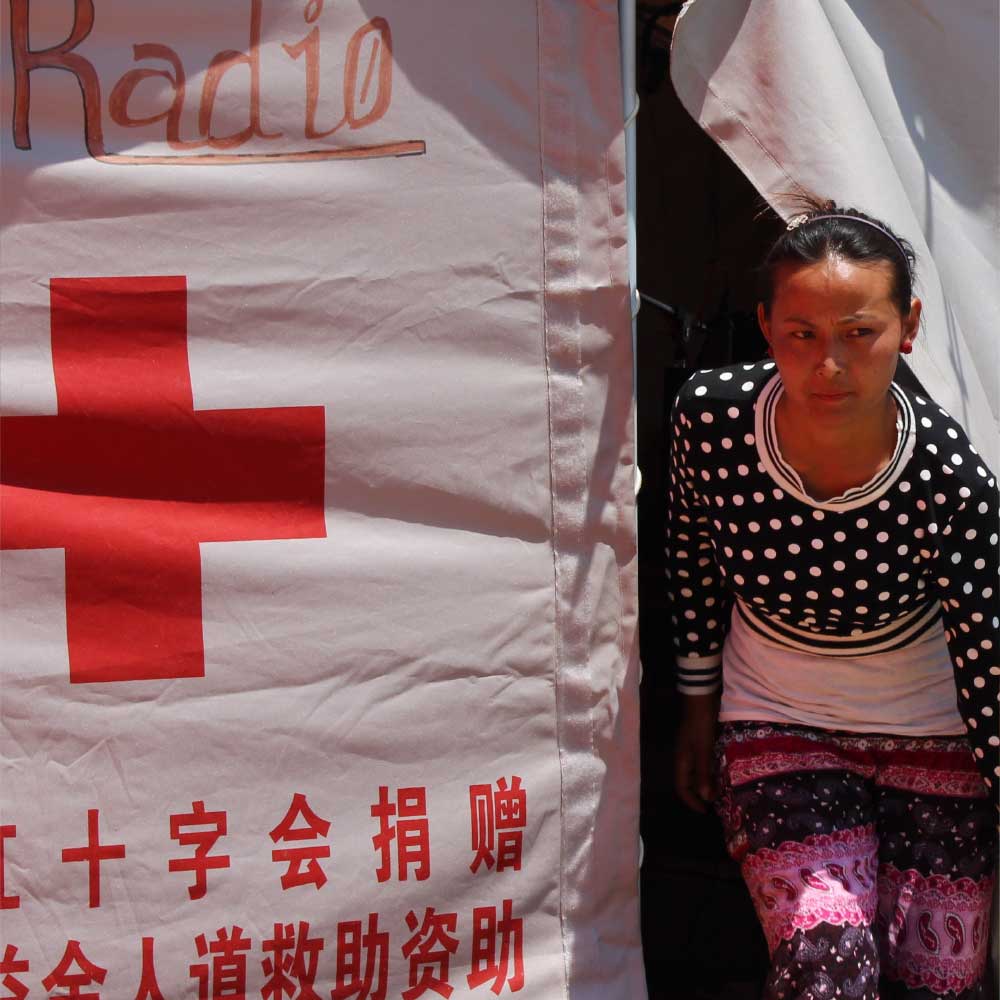 This is a case study of media and its centrality to disaster risk reduction based on Nepal; one of the countries that are most prone to natural hazards, as it lies in a high seismic zone, and with frequent floods.

The devastating earthquakes of 2015 had resulted in loss of thousands of lives, homes and public property worth billions of rupees. The floods in 2017 and 2018 had caused havoc in the country’s south. In March 2019, unprecedented strong windstorms in several villages of Bara and Parsa districts had killed 27 and rendered many people homeless.

The study looks at media reporting before during and after these events; what worked and what did not, and why and how the media in Nepal can do better.