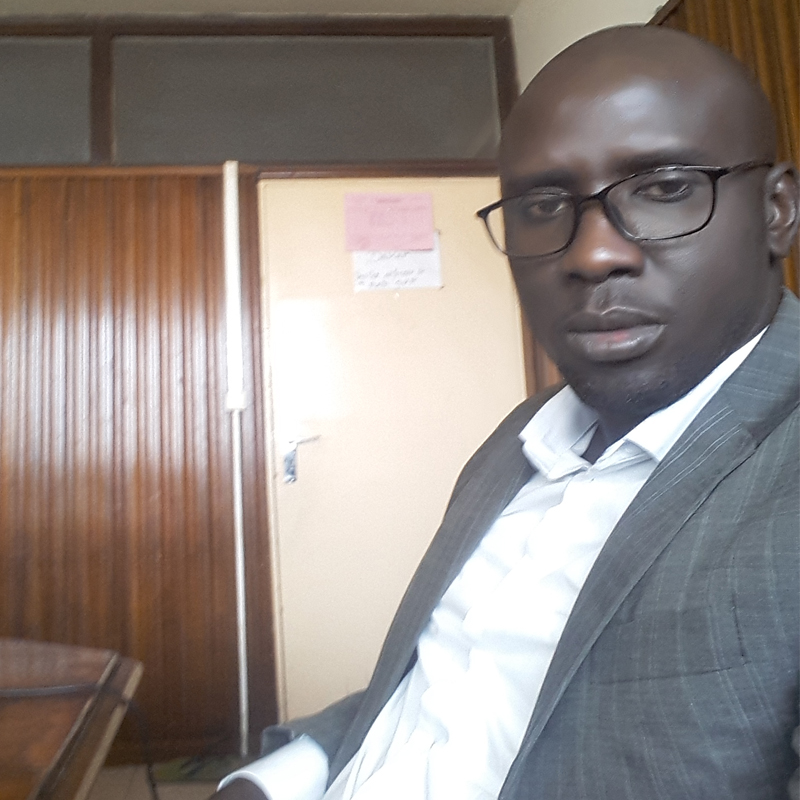 One of Africa’s biggest initiatives is the creation of a wall of trees across the African continent,  from east to west, from Djibouti to Dakar. Launched in 2007 in Addis Ababa during the 8th summit of the African Union, the Great Green Wall is an initiative to combat the effects of climate change and desertification. It involves eleven African countries and covers an area of ​​11.7 million square kilometres.

In Senegal, the Great Green Wall (GGW) will cover the regions of Louga, Matam and Tambacounda – an area of ​​800,000 hectares. Of this, 5,000 hectares have been reforested each year since 2008, for a total of 7% of the eventual area, according to Colonel Gora Diop, Director of the Great Green Wall. Long defended by former Head of State Abdoulaye Wade, GGW is part of the strategy of the Emerging Senegal Plan (PSE), which currently constitutes the benchmark for the country’s economic and social policy in the medium and long term.

A boost to climate change adaptation

The project integrates several aspects of climate change adaptation. To protect the environment, trees have been planted to reduce wind erosion and stem the process of desertification. Degraded land has been reclaimed for use in the development of market gardening areas, as well as agriculture and livestock. Multipurpose perimeters have, in some localities, reduced transhumance and allowed the reopening of schools previously closed due to low pupil attendance.

In the Windou Thiengolly, Louga region, northern Sahelian zone, a women’s cooperative manages to provide education and medical care for children thanks to this African initiative. “We have grown a lot of crops, including corn and peanuts. During the dry season, we produced tomatoes, okra, eggplant, sweet potatoes, onions … We also have fruit trees such as orange trees, grapefruit trees, lemon trees etc,” ays Aminata Sow, secretary-general of the women’s group in this village.

Senegal has invested nearly 11 billion CFA francs in the implementation of the Great Green Wall. However, water control is a challenge when faced with a water table 150 to 200 m deep. Globally, the project aims to reforest an area of ​​at least 400,000 hectares by 2030, or 50 per cent of the final target.