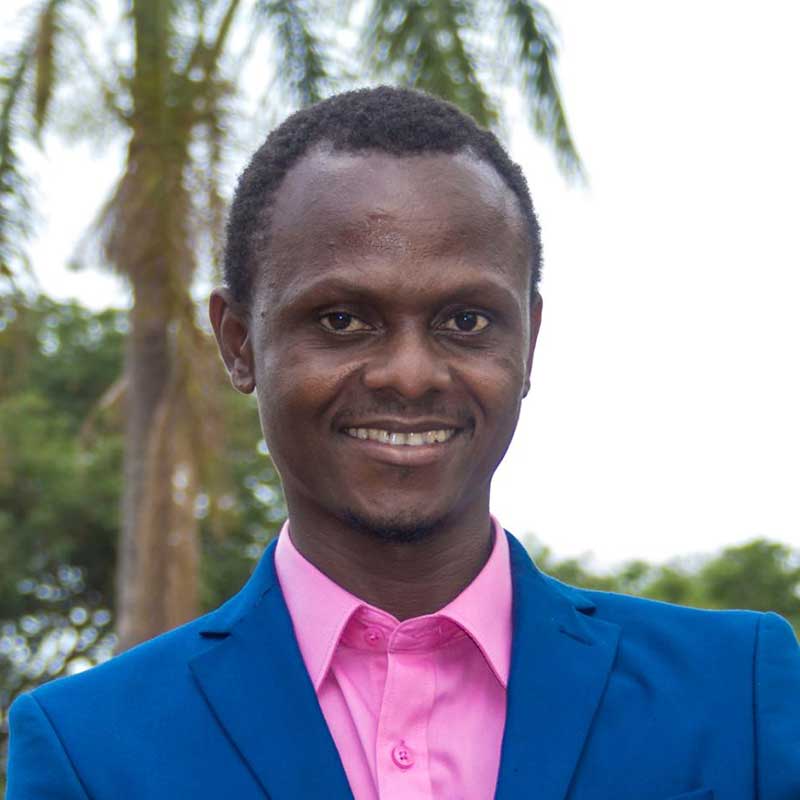 Radio journalist Musa Kamara has been covering disasters and environmental issues in Freetown, Sierra Leone, for over five years now.

Based on his experiences and conversations with different communities and actors, he shares his thoughts on the tough road that his country must walk, to resilience.

Freetown; a tough road to resilience

In the 2005 movie Sometimes in April, the lead character Augustin Muganza, talks of a haunting emptiness that descends over them every year in April; the memories of the 1994 Rwanda Genocide.

While our misfortunes in Sierra Leone may not compare to this, the 2017 mudslide, left Freetown with similar trauma that haunts residents each time it rains.

The government and partners have made significant efforts to help residents in the red zones recover. In Motormeh, Kaningo and other areas, they have constructed bridges and drainage channels and homeowners have been compensated to move to safer areas. According to the deputy leader of the parliamentary land committee Hon. Ibrahim Tawa Conteh, at least eleven million dollars have been spent on these activities.

Three years after the landslide, the possibility of another disaster is easily perceivable. So, what is the way forward?

New settlement in the red zones

An inter-ministerial committee tasked by the government to recommend solutions to the causes of the mudslide advised that residents in the red zones be relocated, but as of August 2021, new houses are being built around the mudslide area on a massive scale.

Hon. Ibrahim Tawa, in whose constituency the red zones lie, recently confirmed that new settlers have gone way beyond the bridge demarcating the safe areas.

The scramble for urban space is putting even more lives at risk. This is partly driven by the fact that survivors are still living in temporary structures in an area that is largely economically dormant. Many of them, unable to afford decent housing, rush back to these risky areas which are much closer to the opportunities they seek.

In the words of Pa Lamin Turay, the section chief at Motormeh mudslide survivors settlement, “for the past four years, we have lived from one unfinished building to the next, if this continues everyone will go back to the disaster location.”

Even as this happens, the country seems to be stuck in its own success at policy formulation.

Sierra Leone is not short of policies, laws and institutions to address issues around disaster emergencies and the environment. Examples include policies on land conservation and management, water and air pollution, laws like the Environment Protection Agency Act of 2008, National Disaster Management Agency Act of 2020. All these laws and policies plus institutions like the Ministry of Lands, Housing and Country Planning, National Disaster Management Agency, Environment Protection Agency, Ministry of the Environment and the National Protected Area Authority are all established by the government to protect the environment, but the environment has not been protected. Why? There are many explanations as to the reason for that ranging from funding, manpower and so on.

Country planning director Sahr Kanawa confirmed that due to lack of funding and insufficient staffing, they have not been able to carry out their functions effectively. Buildings are therefore coming up in the city without permits or due process.

Furthermore, the city development act of 1900 has not been updated. And while the national disaster management policy gives the NDMA the power to place fines on people found to have built on riparian lands, and those that practice unlawful sand harvesting and quarrying, the agency has no fiscal capacity to carry out this mandate, according to the deputy director-general John Vandy Rogers.

The rapid growth of the population in Freetown started way back during the 11-year civil war in the country. The capital was considered the safe zone to live in then. Population in the capital Freetown has grown steadily over the years from five hundred thousand at the beginning of the rebel war in the early 1990s to over one million in 2021 and is estimated to reach 2 million by 2035.

Yet decent, affordable housing has been one of the challenges the country is battling with, hence the poor majority end up settling in disaster-prone areas. A 2017 Hazards and Capacity gaps report by UNDP indicates that half of Sierra Leone’s over seven million population is still exposed to disasters. A plan that works for Freetown’s growing population would need to also integrate poverty reduction as a way of reducing vulnerabilities.

Even with all these challenges stack up against it, Sierra Leone still has the potential to turn things around.

The policy and institutional infrastructure that now exists is an important foundation to build on. Coupled with a growing political goodwill new realities can be built in Freetown and across the country.

These need to be followed with fiscal planning to aid resilient recovery in Freetown and give the institutions the capacity they need to effectively perform their functions.