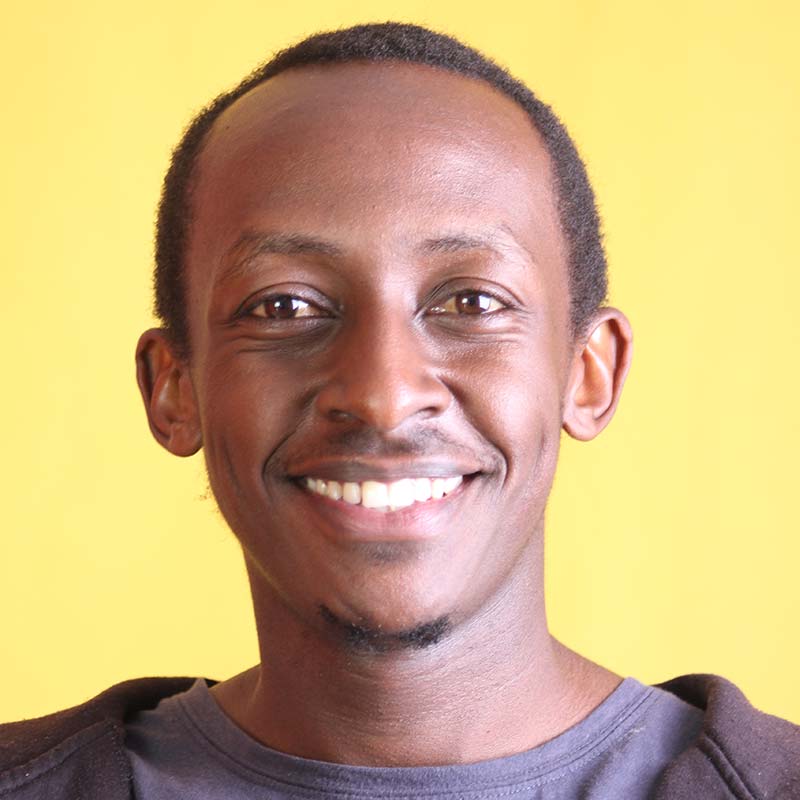 “Nearly all the social amenities you see around here have been put up through the money obtained from carbon trading,” Lilian Mwihaki, the Technical Support at Mikoko Pamoja project told me as she took me on a tour of Makongeni and Gazi villages in Msambweni, Kwale County in the Southern Kenyan coastline. “This dispensary, those boreholes in school, the Mosque over there, are all funded from this project,” she added while pointing out from our moving van at the clearly labeled “Funded by Mikoko Pamoja” amenities.

From touring the two villages, their development distinctly stands out from other villages in the region. From fairly good connecting roads to well-equipped dispensaries to piped water in the homes, the benefits of Mikoko Pamoja carbon trading are spread all over these villages.

Mikoko Pamoja, Swahili for “Mangroves together,” is the world’s first community based project to use the sale of carbon credits to fund mangrove forest conservation and community development.  “This project came together through the effort of three main building blocks namely; the community, the government and the scientists who both play significant roles in the success of the project,” said Ms. Mwihaki the Technical Support.

The project is based on research by leading mangrove experts and supported by the government of Kenya. It combines science with a commitment to ecological and social justice through the main pillars of; restoration of degraded mangrove forests, protection of the existing mangrove forests, education of the community members on the importance of mangroves and, improving the lives of the community. “Huwa tunaenda mikokoni kule,tunapima mikoko; urefu, uzito na zile miti michanga alafu tukitoka hapo tunafanya hesabu zetu kisha wanunuzi wanajua vile wanatulipa.” (We go to the mangroves forest and take the measurements of mangroves; the heights, weight and the seedlings then do our mathematics and thereafter the carbon credit buyers will know how to pay us), explained Mr. Iddi Bomani, the chairman of Mikoko Pamoja in Gazi Village.

Under this project, community members plant mangroves and conserve the existing forests and thereby accumulate carbon credits. External buyers of carbon credits then come in and buy the credits accumulated through the Association of Coastal Ecosystem Services – ACES which holds the money until the project targets are met. “Carbon offset is basically reducing carbon dioxide or greenhouse gases from the atmosphere and in turn get compensated for doing that. For example a company that is emitting this amount of carbon dioxide into the atmosphere can invest in a project that is focused on reducing greenhouse effect as a way of compensating for the amount of carbon dioxide that that company releases to the atmosphere,” explained Fabiola Monti, a climate change environmental specialist from Mauritius.

Over 10,000 mangroves have so far been planted under Mikoko Pamoja community project which covers 117 of the 600 hectares Gazi Bay forest, attracting 15,000 US$ (Ksh. 1.5 million) income annually. The money raised by the community from the sale of carbon credit is in turn used for mangrove conservation as well as for development of social amenity projects selected and designed by the local people for their benefit. “Pesa ikiletwa lazima tuitishe mkutano wa jamii manake ni jamii inaamua ni mradi upi wanataka wafanyiwe kupitia pesa hizo,” (Whenever money comes in, we meet as community members and make decision on which projects to develop), said Mr. Iddi Bomani.

The environment is a beautiful complex ecosystem uniquely designed to balance and replenish itself. The advent of climate change however poses a great danger to that balance and consequently threatening lives and livelihoods.

So disastrous are the effects of climate change that it has been termed as the biggest challenge of the century by the UN Secretary General Antonio Gutiérrez. “In the recent past, we have been swinging from a disaster to a disaster. When we have rain for example, we should be able to enjoy that we’ll have good harvest, but you have seen when we have rains, we have floods. And when the floods are gone, we have droughts,” observed Julius Kamua, Chief Conservator at the Kenya Forest Service.

Coastline areas are particularly categorized as highly vulnerable to climate change related disasters. On the first defense of the coastlines are the mangroves; unique tropical forests with profound importance to the ecosystem given their exceptional ability to capture and store carbon; a major contributor to climate change. Losing them therefor can pose danger to the climate, wildlife, the people and their livelihoods. “Kenya has 61,000 hectares of mangrove forests along its 536 kilometers coastline, representing only 3.0% of the national forest area. It is a small percentage but it is a critical ecosystem that is on the frontline of defending our coastline and so we must be able to protect it,” said the KFS Chief Conservator. The largest coverage of mangrove forests occurs in Lamu County (61%) with Mombasa and Tana River Counties having the least.

Importance of mangroves in the ecosystem

Mangroves provide goods and services that are of economic, ecological, and environmental value to the people. High dependency on mangroves by communities along the Southern Kenya coastline has however in the past resulted into massive degradation of mangrove forests, exposing the very communities to danger. Between 1985 and 2009, the country lost about 20% of its mangrove cover; translating to about 450 ha of mangrove area per year. “Back in the 1980s there was a lot of lime making and logging in Kenya and so what happened is that people came and cleared this place completely. The forest was too much affected that it could not regenerate itself. The community then came in and planted these mangroves and as you can see, the forest is now back,” pointed Ms. Lilian Mwihaki, the Mikoko Pamoja Technical Support while on our tour deep down in the Gazi Bay Mangrove forest.

Mikoko Pamoja is an illustration of how people can come together and combine their efforts in the clarion call for Sustainable Development Goal number 13 of Climate Action in mitigating the effects of disasters posed by Climate Change, through conservation of their environment, and earn money from it. “This is a very good example of how to tackle different environmental challenges at ago. It is a combination of climate change mitigation and biodiversity conservation as well as community development. There’s not a lot of such success stories in Africa and so this need to be emulated and replicated in other parts of the continent,” the Mauritian climate change environmental specialist Fabiola Monti summarized.