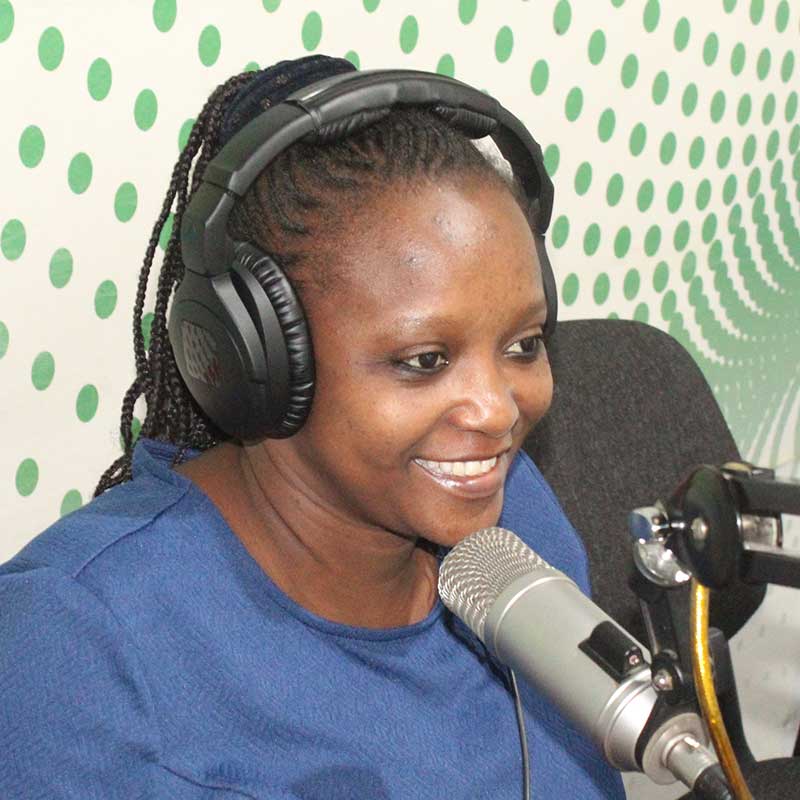 Extreme weather events and drought come at a cost to many pastoralists communities and farmers. With tens of thousands of lives lost, billions of dollars in damage and a vast number of homes and livelihoods too.

This is the situation facing many pastoralists and farmers in Tana River County in the South East of Kenya. The area is now experiencing the fourth severe drought in ten years. It is also the worst of them, with crop failure and livestock deaths.

Godhana Bodhole from Dayate village in Tana River County is among the pastoralists’ who lost almost all his cattle. He says in his entire life as a pastoralist, he has never witnessed the kind of drought he is experiencing now. “I have lost almost everything; cows, goats, and sheep. We are now left with empty cowsheds,” said Godhana Bodhole,69.

His neighbour, Suleiman Abarufa, also a livestock keeper, has lost thirty eight heads of cattle to the current drought. “After four seasons of drought, I am left with two goats, even those I am lucky to have,” he said.

The two pastoralists’ are worried because there is no mechanism put in place by the government for them to be compensated for their loss. “We urgently need supplementary feed for the cows which are remaining before things get out of hand, the people here depend on cattle as their wealth,” they said.

Such events dominated discussions at The Global Landscapes Forum’s (GLF) recent conference, GLF Climate 2022, that took place on November 11 and 12 in Sharm El Sheikh, Egypt, on the sidelines of COP27. Participants at the two-day conference defined some critical principles as well as clear action plans for compensation for such unfortunate events. Scientists, politicians, organizational leaders, activists, indigenous leaders, young people, artists, and others attended the events, which drew over 100 in-person attendees and thousands more online.

According to Sônia Guajajara, an indigenous environmental activist based in Brazil, as the world reflects in larger discussions at the COP27, leaders must put communities on the frontlines and compensate them for climate impacts.

“As was reflected in wider discussions at COP27, putting frontline communities first and compensating them for climate impacts to date is critical to a fair transition, the call for climate action now is not a fight for our rights alone, but a fight for our lives,” said Sônia Guajajara.

Young climate activists emphasized the need for adaptation financing as well as compensation for loss and damage from developed to developing countries, which has been a major focus of the COP27 negotiations.

“If you close your eyes and do not see these loss and damage mechanisms or financing for adaptation, and only focus on mitigation, it’s like playing with a home goal,” said Oluwaseun Adekugbe, the managing director of a youth environmental organization.

On the other hand, Intergovernmental Panel on Climate Change (IPCC) Vice-Chair Ko Barrett agreed with those sentiments, adding that the actions must be implemented as soon as possible.

During his opening remarks, GLF managing director John Colmey stated that, despite major practical, economic, and political barriers to action, hope is the most powerful ally in realizing all of the emphasized principles and actions in compensating communities affected by climate impacts.